Ba-Yul, the hidden Land of Dolpo, was first settled by Rokpa farmers and Dorkpa nomads from Tibet in the 10th century. It is one of the highest inhabited places on earth, with scattered fortress-like villages and monasteries nestling amongst mountains of stark ascetic beauty. Although the part of Nepal, Dolpo remains culturally and economically firmly tied to Tibet. Like Limi Valley in Humla, the people of this desolate area are cut off from their southerly neighbors by snow-covered passes for much of the year.

Much of the area in Dolpo lies with the boundaries of Shey-Phoksundo National park, the inner core of which is also a restricted area requiring the standard permit. This is the is trek where you will experience all the wonderful variety of landscape and mountain environment that the west has to offer – from grassy lekhs, lush meadows, forests of maple and walnut and idyllic clear mountain streams near Jumla, to snow-covered high mountains passes, glaciers and sweeping vistas of barren, seemingly lifeless hills stretching northwards into Tibet.

Highlights of the trek

ARRIVED IN KATHMANDU. AN A.T. ADVENTURES REPRESENTATIVE WILL PICK UP YOU IN THE AIRPORT AND TRANSFER TO HOTEL
2 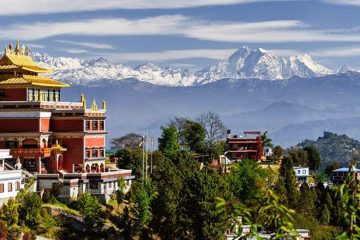 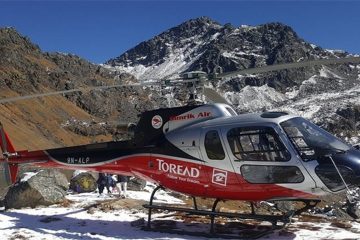 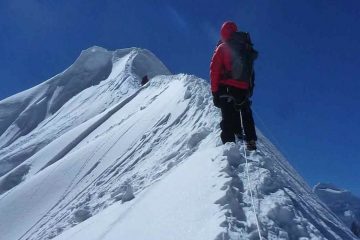 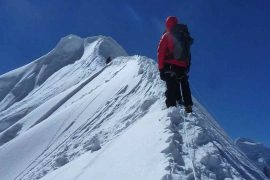 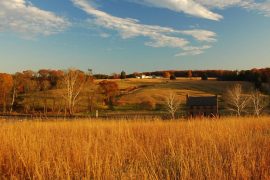 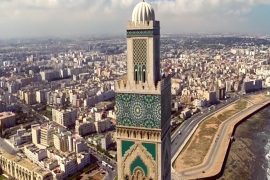 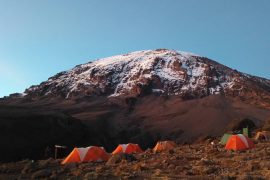 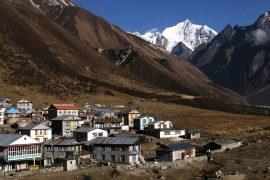