Get Lost in the Pristing Beauty of Nature

Comparatively, Manaslu Region is a less traveled area of Nepal. It is quiet, calm, culturally and naturally rich area. Most of the time Manaslu Circuit Trekking trail goes perpendicularly with the thundering, Budi Gandaki River. Geographically it is an outstanding region, with a lots gorges and high bypass cliffs on the way. Start from 500 m (Arughat) from sea level and gradual ascent up to 5100 m (Larke La) from warm weather to freezing point. Culturally also Manaslu Circuit Trekking is variants, settlement of Gurung and Magar, the indigenous group in the first half of the trek, in low level. The upper part of this region is influenced by Tibetan culture. It is believed that immigrants from Tibet were settling here since the 1600s. The Upper region is known as Nupri, where local people still continue their trade with Tibet.

Naturally, this region is pristine and awesome. The first half of the route offers the greenery view and amazing waterfalls (mainly in fall season) and gradually ascent offers you the snow-covered different peak and mountains such as Manaslu (8163m), Himal Chuli (7540m), Ganesh Himal (7118m) Nadi Chuli (7871m) and many more.

REST IN MANANG FOR ACCLIMATIZATION- HIKING AROUND MANANG
19

AFTER BREAKFAST DRIVE DOWN TO JOMSOM AND STAY AT JOMSOM
23

EARLY IN THE MORNING FLY TO POKHARA
24

DRIVE BACK TO KATHMANDU
25 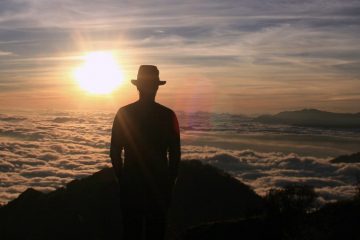 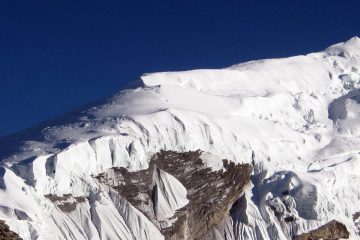 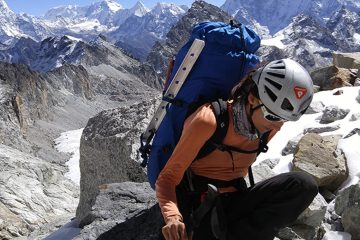 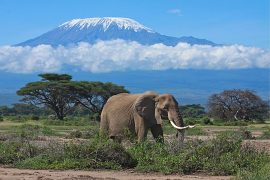 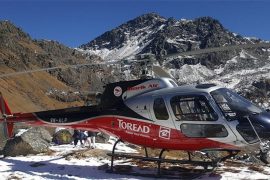 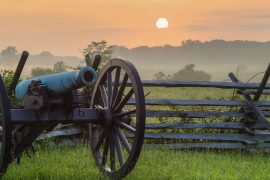